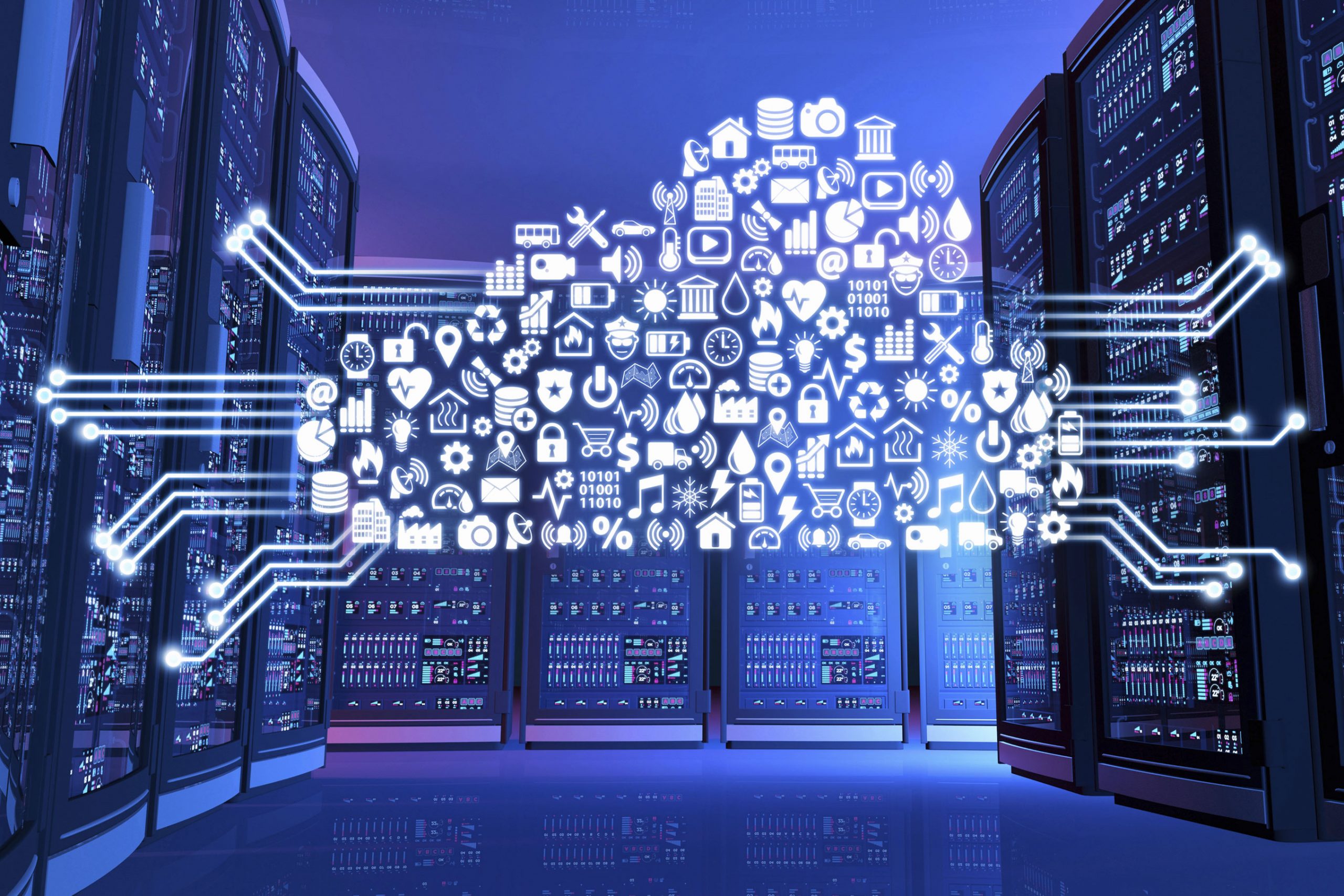 “Cloud!” What came to your mind first? Technology or the sky above? For me it was technology, and I believe this was the case for most IT professionals out there. So, how did it begin? How has this word changed in our perception – from rain to a digital metallic Cloud, poring binary code? The answer is simple, it is everywhere!

Today, about 90% of businesses, (especially SMBs) have started using Cloud
for the benefits it provides – directly or indirectly. It seems like Cloud has become a universal solution to every problem a person can face: from alternate to mainstream data storage, securing contents and files, to ubiquitous operation of applications over multiple devices, or just to save cost, Cloud does it all for you.

With endless research in improving Cloud concepts and practices, here are some astonishing and noteworthy facts I would like to share with respect to ongoing trends in Cloud adoption by Small and Medium businesses (SMBs), and how it adds value to them:

1. Adoption of technology – Is it really critical for growth?

Small and Medium business owners are mainly focused on the growth and progress of their companies without having to spend their limited resources in managing the firm’s IT department. In that endeavour, more than half of the SMB owners have agreed that Cloud technology, of any type, is important for their growth. As per a study conducted by Microsoft, about 67% of the SMB owners believe this about Cloud technology. They believe that Cloud technology plays a key role in helping their company to flourish. As a matter of fact, 64% SMB owners have already started using Cloud for their businesses and about 70% even admit that is has been profitable to them in terms of capital.

2. Is Cloud security a serious concern?

When Cloud came into existence; there were many theories and studies questioning Cloud security. Talking about numbers, 44% SMB owners argued that Cloud storage is risky and unproven. Some even raised obvious concerns regarding storage of the data; whether it was being saved locally or offshore. However, after Cloud’s wide scale adoption; a recent study concludes that there were 30% more brute-force attacks in physical / in-house data storing centers as compared to that after adopting Cloud. Resulting in a wide spread perception change. Now, new research indicates that 94% of the Cloud adopters found Cloud storage more secure and less vulnerable than on-premise storage.

“Benefits of Cloud” is a debatable topic. Many SMBs find Cloud suitable for its flexibility, and user-friendliness. However, after its adoption the underdog features that really packed a punch are:
• 54% of Cloud adopters admit that the money being saved could be put to a more productive use,
• 40% of them believe that Cloud is more scalable,
• 33% found Cloud more innovative than on-site storage,
• 27% say that Cloud is more responsive.
Well, the data clearly states Cloud computing is a lucrative deal. However, many still have their doubts about its relevance to them.

4. What are the hindrances faced by SMBs to adopt Cloud?

IT professionals often turn down the thought of migrating to Cloud because they feel that Cloud will put their jobs in jeopardy.
Many a time, technologies can back-fire the progress of a company. With an SMB not having enough manpower, demotivated staff is the last thing they need. As a matter-of-fact, the company still requires its “techies” to build relations, to make sure that all systems are working in mint condition, and to evaluate and perform several other tasks. Thus, Cloud is here to make your job easier, not to render you obsolete.

With all that being said, it is apparent that the SMBs are really advancing in terms of technology. According to the recent records, rate of SMBs that have adopted Cloud has been phenomenal with many joining the league every day. Why waste money and time on trivial hardware issues and operations when the same can be done at a much cheaper cost effortlessly? Think Big, Think Cloud.